What does development mean?

So, human development implies that people have the opportunities they need to live a fulfilling life, where they’re able to expand their full potential, focusing on what each person can be and not on what they can have. People are at the center of human development.

In the last years, Peru has experienced an important advance in human development, growing at an accumulated rate of over 60%. While advances have been made in closing the gaps, many remain, representing a challenge we have to face.

The difference between the region with the highest HDI (Lima) and the lowest HDI (Huancavelica) is almost double. The gaps we still have to close are deep, structural, and are conditioned by the territory in communities develop.

In certain markers, like income per family, the differences between the district with the highest HDI (Lince, Lima) and the lowest (Achaya, Puno), is 40 to 1.

Improvements have been concentrated mainly in coastal regions, especially Lima.

The geography of the territory, the easiness or difficulty of access to each region, influences directly the development of said region. There is a clear correlation between HDI and the altitude of the terrain. Higher altitude means a lower HDI. The regions on the coast have a higher HDI than the regions in the highlands, the gap is almost 35%.

But limiting the view to a regional level would leave behind a key aspect of the territorial approach to development: even if the region shows a high HDI, there are still deep inequalities within it. Regions with the highest HDI also show the most unequal provinces.

Lima, and the coastal regions, with the highest HDI, have very evident interior differences. Therefore, they have the most loses when the HDI is adjusted to inequality. 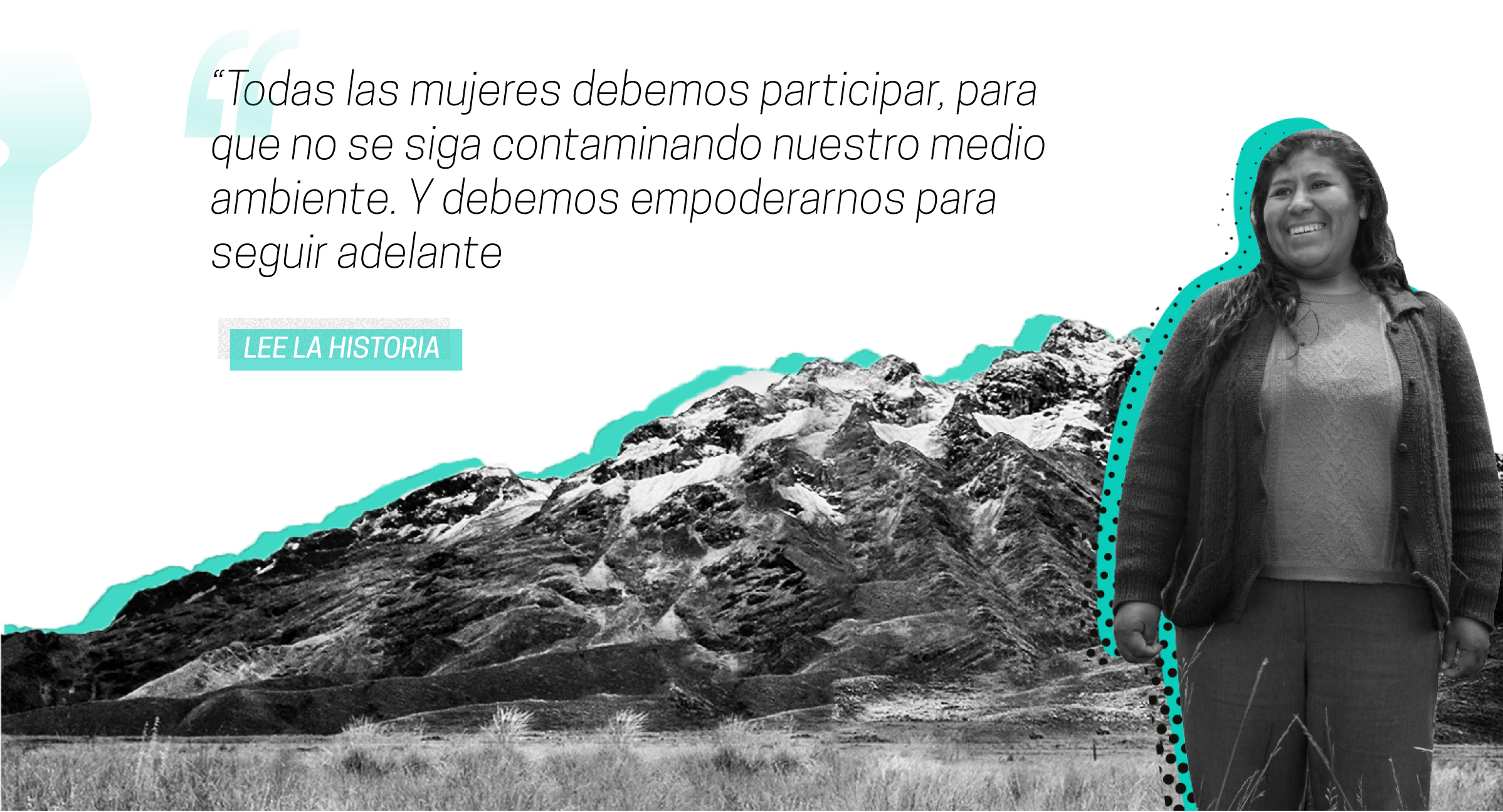 Despite the positive evolution of human development in all its markers, the ones concerning gender still present deep gaps.

Women in Peru have been, historically, in a position of political, economic and social disadvantage. They make up half of the population of the country, but no regional government is run by a woman, and in Metropolitan Lima, out of 50 districts, there is not one woman who is mayor.

The access to formal workspaces is more widespread for men than for women, and when they do have access and can get a formal job, they still earn up to 28% less than their male counterparts for the same work. Being a woman in Peru also means dealing with poverty of time, since women spend on average 9 hours more a week working between paid and unpaid labor than men.

With a lower representativity and political involvement, and lack of time because of traditional imposed gender roles, it is to be expected that their needs, from a vulnerability standpoint, are left unattended and the gaps still left to be closed. 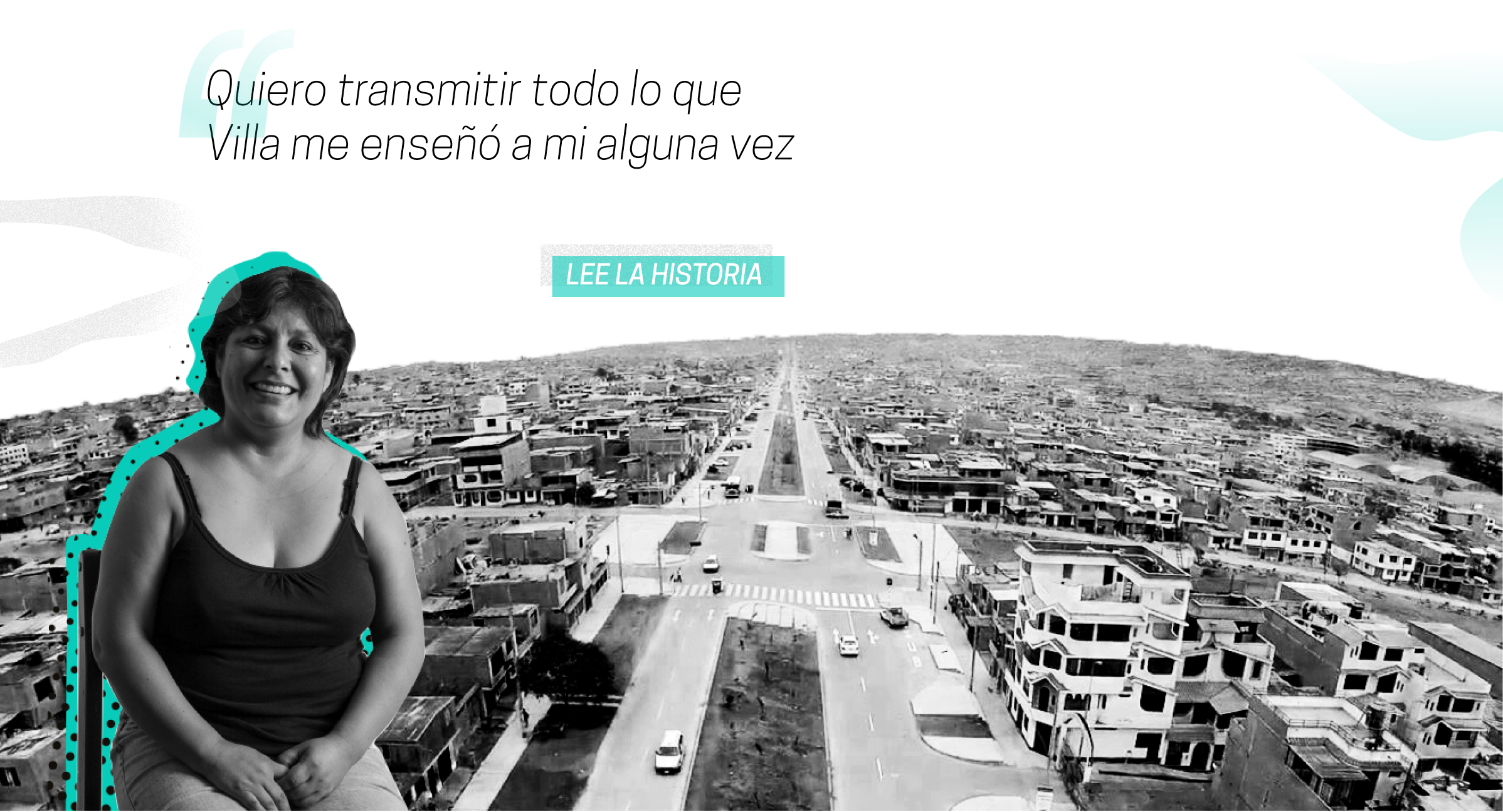 On the Government’s side, there’s been progress shown throughout the years in getting basic State services to the whole territory. There have been many advances in the coast, where the easier terrain has allowed development to move faster; in the highlands, the State has managed to overcome the peaks of the Andes and increase the coverage of basic services, improving the communities’ quality of life. But the Amazon, even if there’s been some improvement, still proves to be a difficult space to navigate. This can be seen in the State Density Index.

The regions which are predominantly Amazon, are positioned at the bottom half of the IDE ranking, with Ucayali, Amazonas, and Loreto in the last places. Places that haven’t moved in ten years (2007 to 2017). 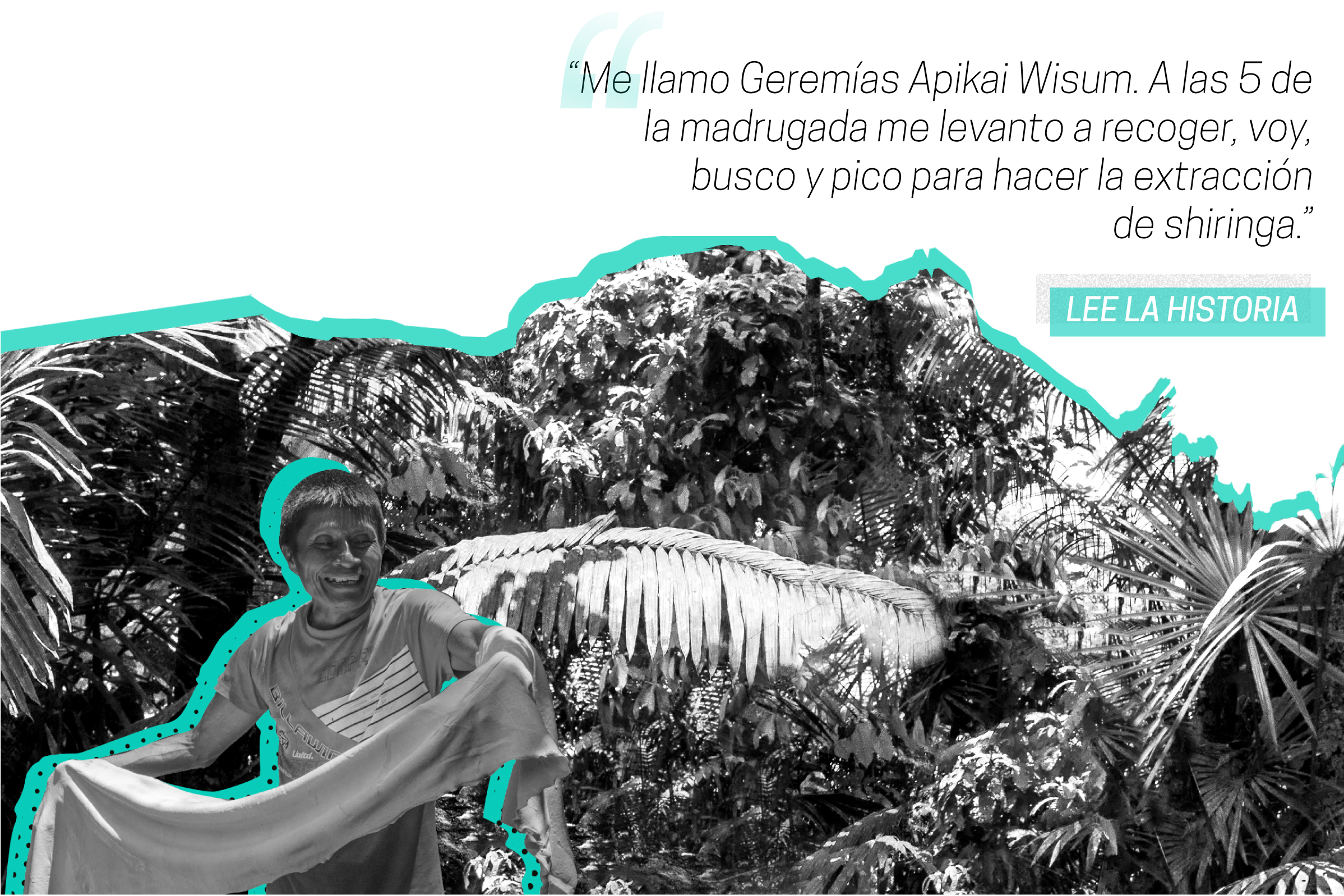 The State Density Index analyzes the access of the population to basic services, which are fundamental to achieving and furthering development. The lack of one of its markers would mean an obstacle in the development process.

However, when the HDI and State Density Index levels are compared to one another, we find that a higher coverage by the State doesn’t immediately translate into a higher HDI.

This is because while access to basic services is key and a foundation upon which to build human development, this isn’t only conditioned by it. Human development is complex and is influenced by a multitude of factors interconnected to each other. We also have to take into account the quality of the services provided by the State, as well as how those services are adapting to the territories’ geographical, social and environmental characteristics.

In the latest years, the services that have grown the most in coverage have been access to clean water and sanitation, and electrification.

There are still gaps and difficulties in each territory. But with community initiatives and articulation with diverse actors, we are working towards bridging them.

The real richness of a country lies within its people. We keep working towards achieving #TheEqualityChallenge